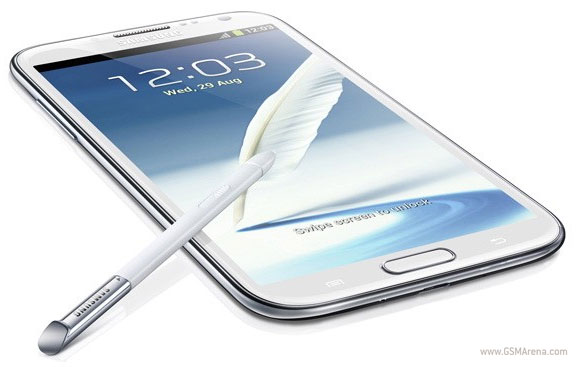 Hereâ€™s a table comparing the features of the new Note with the previous one.

Are you disappointed looking at the features here? The display is substandard compared to the first version although it is larger. A larger display needs a larger resolution and pixel density to perform better, and both are not available in Note II. This display will have increased level of pixelation. There is no noticeable upgrade to the memory or processor settings as well.

However, with the large battery and upgraded bug-free versions of software, I suppose the Note II could give you a better battery life. Also, this Note is thinner and longer.

The most attractive feature of Note, the S-pen is there in this version as well. Samsung has upgraded the driver software for this device and its design is also slightly changed. The S-pen can be used now to preview email messages and open frequently used applications.

Besides these, itâ€™s Android Jelly Bean that powers this Note. This is a more responsive and visually stunning version of Android.

How the new performs with the larger screen with smaller resolution remains to be seen. Also, Jelly Bean and larger processor will make the Note one of the fastest devices out there.